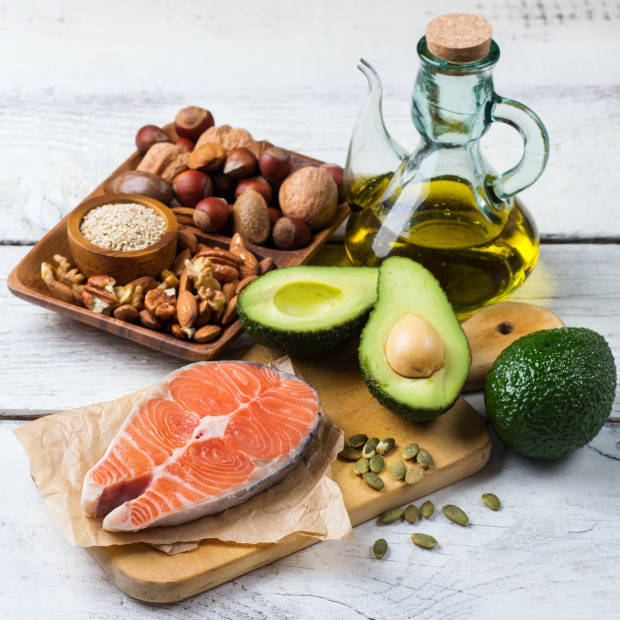 Fats - do you need them?

What exactly are the fats?

They are macronutrient, which is in addition to carbohydrates, literally on the shooting list or people are even afraid of it. This is not surprising, because we hear all the time that they are the culprit for many diseases (especially cardiovascular), they cause certain types of cancers, but on the other hand, we hear that it is good to eat a pork roast and enough eggs in a week. It is for this reason that I decided to start with the fats, you won’t believe but they are even indispensable to the organism, and everyone should ingest a certain amount, especially athletes, who are usually avoiding them. Let me also mention that for the normal functioning of the organ we need at list 3% of fat, which is mainly concentrated around certain internal organs.

Why are they important?

They have many physiological and structural functions in the body. One of these is the dissolution of vitamins fat-soluble. Without fat, therefore, certain vitamins could not be used. Fat also provides additional protection of the internal organs its original function is to accumulate in the subcutaneous tissue and is available as a reserve food.

The fats will be divided into 4 groups: triglycerides, fatty acids, phospholipids, and steroids. Fatty acids are composed of a large number of carbon atoms. Among these atoms, however, bonds are important for us. If atoms are interconnected only with single bonds, we say that the fat is saturated, which means that they can be labeled as "bad". Why? Because they are not able to bind any other substance on their own because of single ties, they are therefore inactive and are only stored. But if there are some double bonds between the atoms, we call the fat unsaturated fat. Then we immediately go to omega-3 or omega-6 (two more familiars), +. If it is omega 6 or 3 we determine when we look at where the first double bond begins. Therefore, they are separated not once, twice or more unsaturated fatty acids.

A common misconception about omega-3 and omega-6 fatty acids:

Because of the frequent misunderstanding of this topic, it seems important for me to mention in my article the fat we most talk about. Research has shown that a person in today's diet consumes a lot more omega-6 than omega-3 fat. This is harmful to the body. Yes, I know that these fatty acids are unsaturated and that after research for the body is good, but this is a relationship, which is much greater in favor of omega-6 fat, which is not good. Certain studies have shown that the "optimal" ratio between omega-3 and omega-6 is 1: 2, while in some countries the ratio is 1:15. One of the things that cause this is that the animals that are supposed to contain a lot of omega-3 fats are fed with corn and other supplements that contain a lot of omega-6 fat, and therefore the fish also contain a lot of omega-6 instead of omega- 3. A good source of omega-3 fats is linseed oil, containing as much as 50% and pumpkin seeds, containing 15%.

Well, now that you have a bit more information about fat, I'm going to say something about fat in sports. What is the fat that the athlete needs and how much? As we already know, we know saturated and unsaturated, and we also know that some of them may be biologically active due to double bonds, but some may not. It means that we will concentrate primarily on unsaturated fatty acids. Of course, it is perfectly logical that we will not get rid of the diet completely, but the athletes should avoid them as much as possible. Depending on the type of sport and the amount of fat to be consumed by athletes, it is known that somewhere around 15-30% is ingested in power buds, and in sturdy sports, some 15-20% are combined in 15-25% of the total daily calorie intake.